A tour along the Beagle Channel is an invitation to see Ushuaia from a different viewpoint.

We will depart from the commercial dock of the city of Ushuaia and sail the Beagle Channel onboard our exclusive Akawaia boat to make a stop around Alice Island. We will be able to observe Imperial Cormorants colonies and other seabirds such as Rock Cormorants, Steamer Ducks, Kelp Geese, Kelp Gulls, Gray Gulls, Antarctic Pigeons, Southern Giant Petrels, Tussac Birds, Black-Browed Albatross and South American Terns. We will visit Sea Lions colonies with one or two hairs and stop around the islets Les Eclaireurs (The Scouts in English) to observe the lighthouse of the same name. We will get off the boat at Gran Bridges Island, which is better known as Karelo, and observe the city from a panoramic point. Finally, next to the island, a three-step menu will be offered onboard and then we will return to the port of Ushuaia. 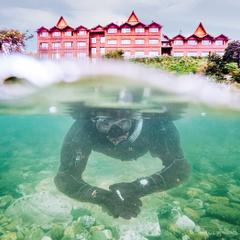 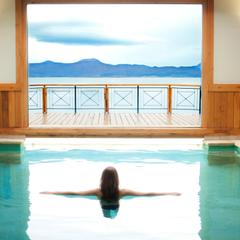 Transfers to the airport of Ushuaia and city free of charge 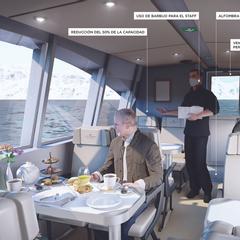